Even if you didn’t watch the Oscars or know that Call Me By Your Name won an Oscar, you’ve probably still heard of Luca Guadagnino‘s queer Bildungsroman or coming of age story. Once the movie was released it became an international sensation. Now, with a second film already being spoken about, we want to give you an overview of the film, it’s critical reception and where the sequel may take us.

What Is This Oscar Winning Film? 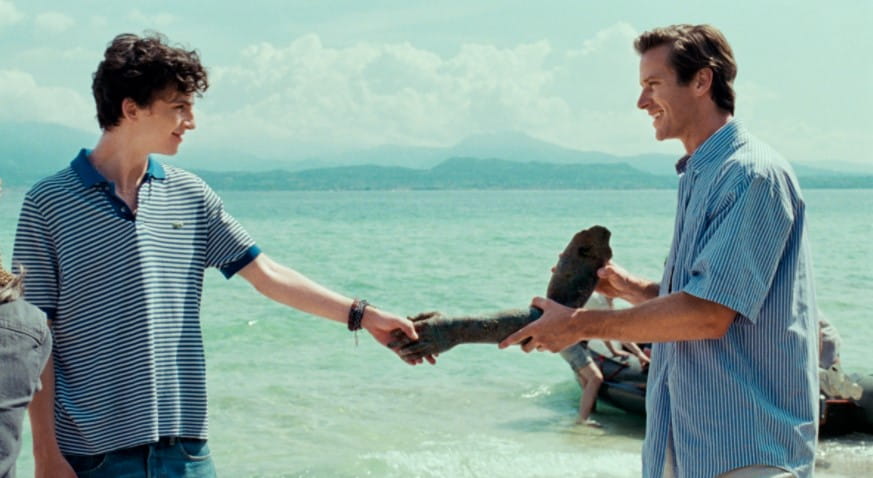 What Is This Oscar Winning Film?

Call Me By Your Name comes from the André Aciman’s 2007 novel. 17-year-old Elio (Timothée Chalamet) falls in love one summer at his parent’s villa in Italy. Every summer his parents host a graduate student. It’s 1983 and his father invites a graduate student named Oliver (Armie Hammer) to stay with them this summer. Though everyone but Elio seems to love Oliver at first, eventually, Oliver and Elio eventually began a romantic relationship for the summer.

Director Luca Guadagnino along with screenplay writer James Ivory adapted this romantic drama into an artistic masterpiece. Chalamet and Hammer’s performances in Call Me By Your Name are immeasurably powerful. Between the incredible acting and evocative cinematic choices, the audience feels the power of a first love combined with the bittersweet reality that is summer romance. However, nothing we can say will do the film justice. Honestly, you just need to see it. Now, let’s talk about the critical response and sequel.

Oscar And Other Awards/Critical Acclaim 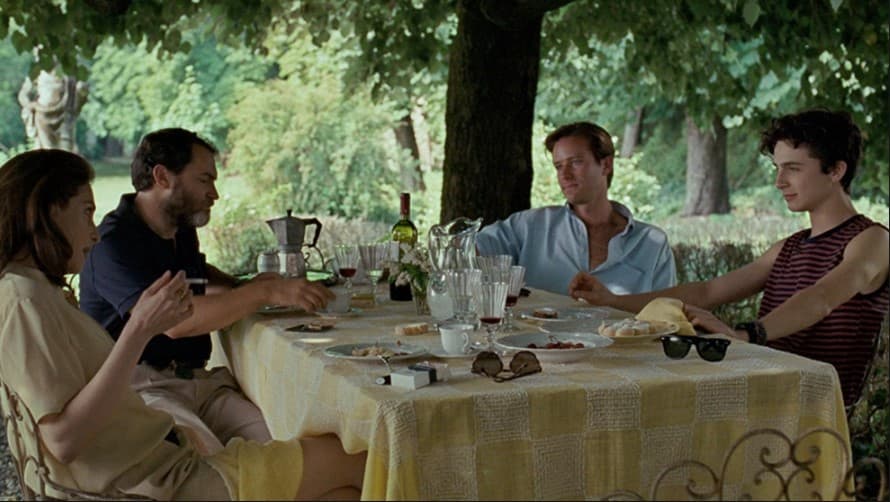 Oscar And Other Awards/Critical Acclaim

During the 2018 Oscars, Call Me By Your Name took home the Oscar for Best Adapted Screenplay, thanks to James Ivory’s work. However, the film was also nominated for Best Actor (Timothée Chalamet), Best Picture and Best Original Song (“Mystery of Love”). For his screenplay, Ivory also won at the 71st British Academy Film Awards, the 70th Writers Guild of America Awards and the 23rd Critics’ Choice Awards. For his portrayal of Elio, Timothée Chalamet has been nominated for a Screen Actors Guild, Critics’ Choice for Best Actor, Golden Globe and British Academy Film Award. After the Oscars, many fans felt the show had not been properly acknowledged for its creative genius. However, there’s always the chance that its sequel will bring in more than one Oscar!

With An Oscar Award Potential For Sequel’s Success Is Promising 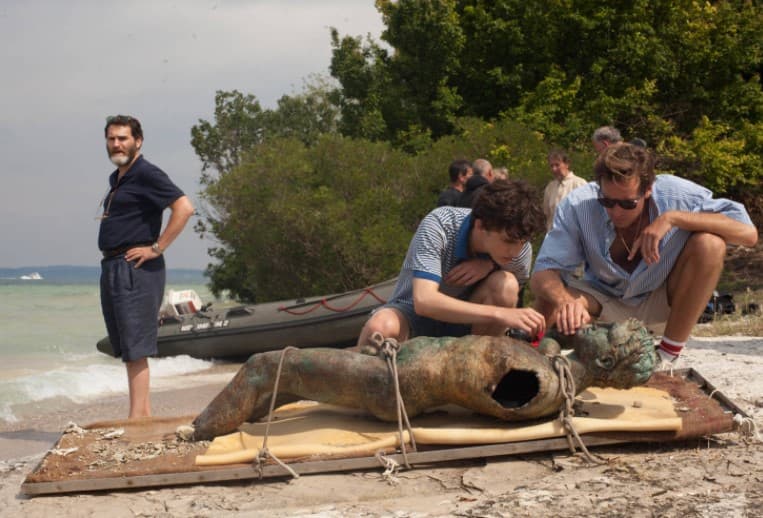 With An Oscar Award Potential For Sequel’s Success Is Promising

Luca Guadagnino has gone on the record several times to talk about the sequel for Call Me By Your Name. When speaking with USA Today at the Oscars, director Guadagnino explained the next movie will be about five or six years after the first and he’s actively collaborating with author André Aciman.

At first, before the Oscars, Guadagnino only confirmed that they’re conceiving the story-line now, but both Elio (Timothée Chalamet) and Oliver (Armie Hammer) would star in the next film as they traveled the world together. When Guadagnino spoke with Screen Daily, he also confirmed that Mr. Perlman, Marzia and Annella Perlman would return as characters in the sequel.

Well, when can we expect the next film? Back in October 2017, Guadagnino said he hoped the release would be 2020 since Timothée Chalamet would be 25 by then. The sequel is supposed to address the AIDS crisis.

In case you haven’t seen the film yet, here’s the trailer. Good news is, you have plenty of time to watch the first film before the sequel!