Need some good soul music to listen to? Craving something to transcend you through time instead of the same pop songs you hear all the time? Well, look no further. These three artists are some of the most talented, as far as soul music goes in the past decade.

Talk about soul music, SZA introduces a new soul music to the scene some call neo soul. Her debut studio album, Ctrl, came out in June 2017. Her music incorporates elements of hip hop, R&B and chillwave. Now, to her lyrics. You can find themes of nostalgia, abandonment and sexuality. In 2017, she was nominated for five Grammys and then at the 2018 Awards, she got the most nominations out of all the female artists. When you listen to her lyrics they seep into you. You’ll feel her emotions grab hold of you and that’s the essence of SZA.

Benjamin Clementine: Poetic Soul Music Like Nothing You’ve Ever Heard

A Bohemian style, but soul music none the less, British artist Benjamin Clementine is a poet and musician. Once you watch his Tiny Desk Concert on NPR’s YouTube channel you will understand just how unique and talented he is within seconds. If you want to start somewhere, listen to his song “Nemesis.” His lyrics are sophisticated and full of a mixture of darkness and love. In 2016, he was chosen by The New York Times as one of 28 geniuses who defined the culture that year. 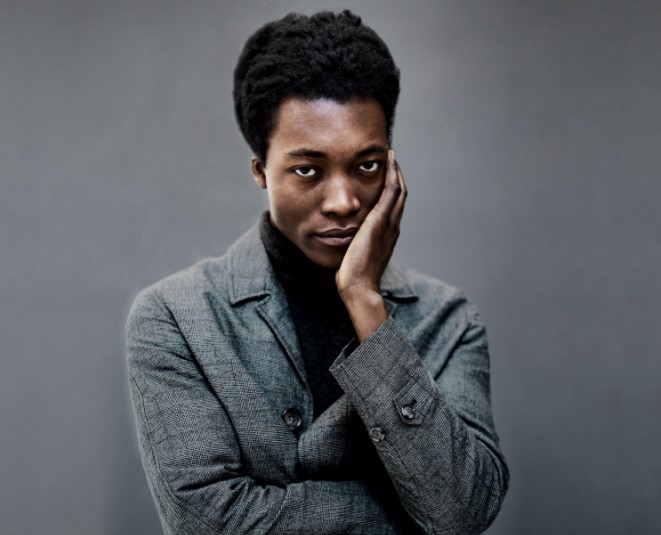 Michael Kiwanuka: Soul Music For Those Who Love The Blues And Rock

Another British singer/songwriter, we have Michael Kiwanuka up next. He fuses rock and blues to create his own style of soul music. His title track, “Home Again” from his debut album first got me hooked on this talented man’s work. Since then, he’s never failed to disappoint. Honestly, his whole album, Love & Hate is incredible. However, we have to spotlight one song in particular. Between the emotional lyrics and smooth sounds, “Cold Little Heart” stands out. Maybe you recognize this song from the opening of HBO’s Big Little Lies.