The global pandemic took over most of 2020 and sadly halted the release of many amazing, anticipated films. From action-packed blockbusters to beloved Disney films, mark your calendars because the rest of this year is going to be crammed with some of the best movies to ever be seen. We’ve put together a list of the most anticipated movies that will be released in 2021. So take a closer look, there will be definitely something that you can look forward to seeing… 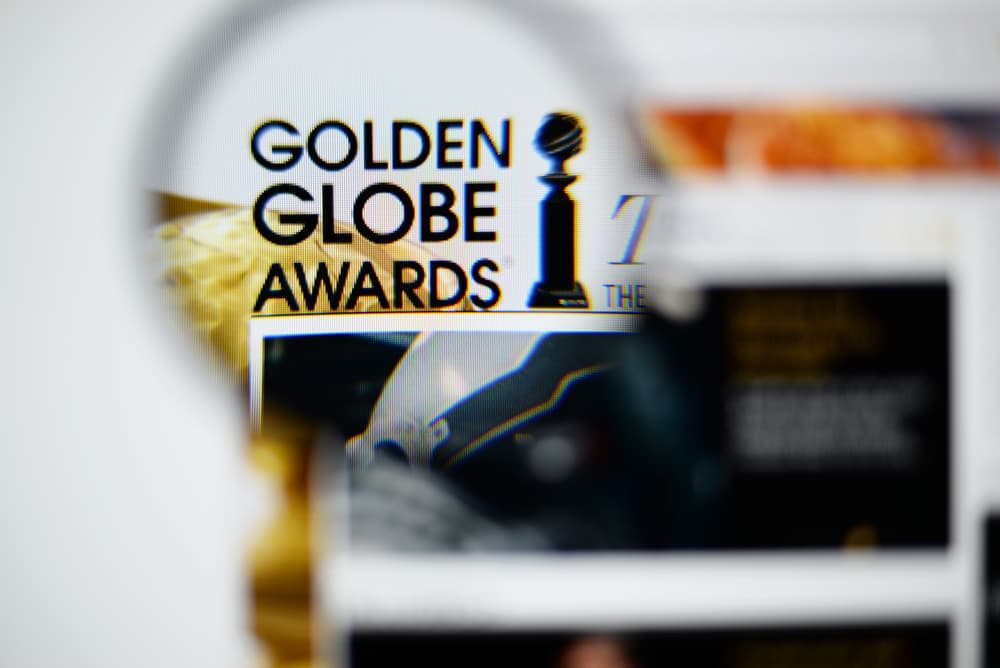 The Most Anticipated Films Coming Out In 2021

For people who loved the movie, 101 Dalmations, this is definitely the movie that you need to see. The film shows how young Cruella (Estella) has a dream to become a fashion designer during the 1970s but then moves on and shows just how she becomes the iconic Cruella de Vil. The cast of Cruella is fabulous and stars the like of Emma Stone and Emma Thompson. The film should be released in mid-2021.

Godzilla vs Kong is probably the most anticipated movie of the year. The crossover sequel to “Godzilla: King of the Monsters” and “Kong: Skull Island” will see the iconic monsters square off in the grandest battle to ever be witnessed.  All while, the human race hopes to wipe them both out so they can take back the planet. This incredible action film should not be missed and is set to be released by the end of May 2021.

The 9th installment of the much-loved action franchise is set to be released by the end of June 2021. Starring the brilliant Vin Diesel who plays  Dominic Toretto and his crew who join forces to battle one of the world’s most skilled high-performance drivers who is in fact his estranged brother, Jakob, played by John Cena. This new film is said to do one of the best out of all the previous movies. Hope you’re just as excited as we are to see what’s in store…

For those who grew up in the 90s and treasured the original Space Jam movie, we have some great news for you…the long-awaited sequel to the classic film will be here soon. NBA superstar LeBron James teams up with Bugs Bunny and the rest of the Looney Tunes gang to save his son. Space Jam: A New Legacy is a family comedy movie that stars some of the hottest NBA stars and should be in theatres by July 2021.

The Tragedy of Macbeth

The Tragedy of Macbeth is based on the Shakespeare play and will feature the incredible, Oscar winner Denzel Washington.  This drama film has a great cast with actors such as Moses Ingram, Frances McDormand, and Corey Hawkins. Of course, this type of storyline may not exactly be for everyone, but if this is your cup of tea, we highly recommend that you go and see it. The initial release date has not yet been announced but will definitely be out before the end of 2021.