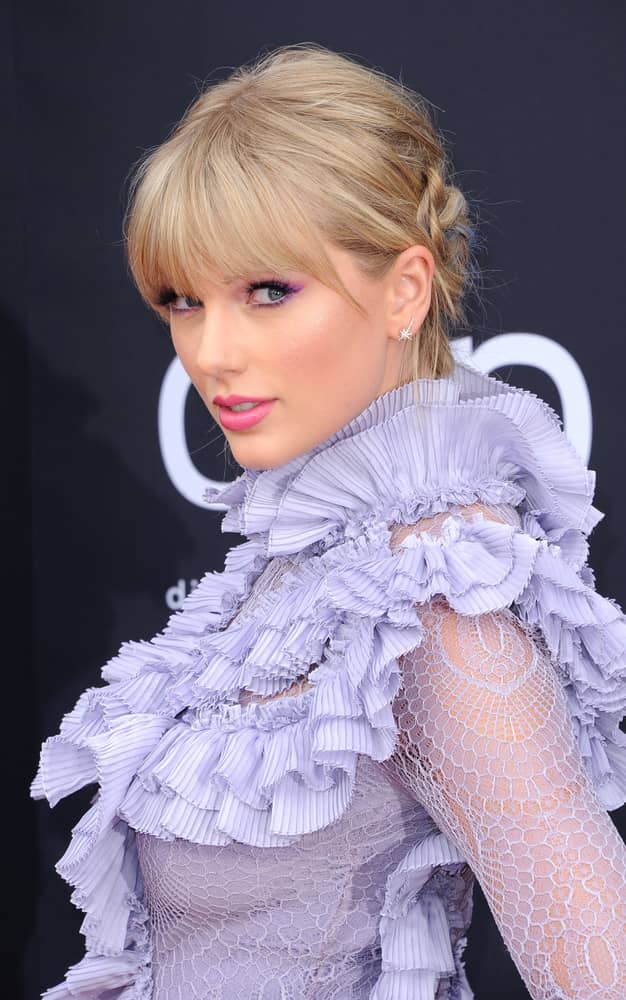 What You Didn’t Know About Taylor Swift

Now the artist of the decade, Taylor Swift seems to have been all over the internet this past year. With the release of a new album as well as her triumphant return to social media, her fans have definitely gotten plenty of content from her. However, there is still plenty that people don’t know about her, which is to be expected. So, we’ve gathered a few fun facts you might not have known about the mega-singer.

She Grew Up On A Christmas Tree Farm

Taylor spent her childhood on her family’s Christmas tree farm. This year, she’s even released a Christmas song named ‘Christmas Tree Farm’. The music video is made with clips of her childhood.

She Wrote All The Songs On Her Third Album

All the songs on Taylor’s third album, Speak Now, were written by her, and her alone. She said the main reason for that was that she would get inspired at random times – even in the middle of the night. As a result, she would finish all the songs as she thought of them.

Throughout her successful career, Taylor has acquired some houses in all kinds of places, both in the U.S. and abroad. She has one house in Nashville, in California, in London, in Rhode Island, and in New York City.

She Wrote A Book

When she was only 12, Taylor wrote a 350-page novel that has never been published. It was titled “A Girl Named Girl” and it turns out that her parents still have a copy of it.

When she writes songs, Taylor has said that at times, she gets inspired by writing lyrics that are ‘burns’. Some lines are ones she wished she could text someone in real life.

Until the age of 12, Taylor rode horses competitively. Her mother had aspirations for her to become a professional horseback rider, but by 12 years old, Taylor realized she didn’t share that passion and told her mother as much.

Aside from owning plenty of real-estate, Taylor has her own private jet as well.